Our latest obsession here at Caoba is Origami, the Japanese art of folding paper.

Our new range of papers include plain, beautifully coloured squares in packs of 100 (perfect for practising and playing with colour) as well as exquisite kyo yuzen chiyogami papers. Chiyogami  is hand screened paper, kyo yuzen is the traditional elaborate dyeing method used for kimono fabrics. Put the two together and you get 15cm (6″) squares of intricately patterned delight. 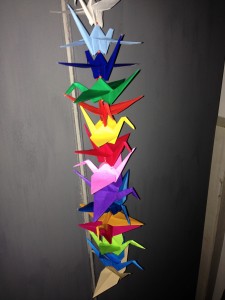 A swag of cranes

Here’s how we make our cranes: 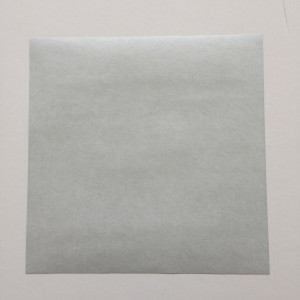 Fig 1. Start with the reverse side 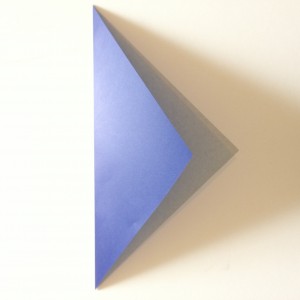 Fig 2. Fold in half diagonally 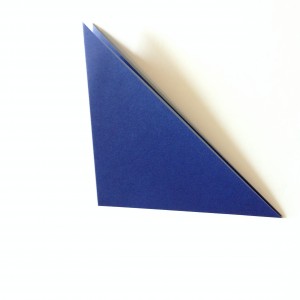 Fig 3. Fold in half again 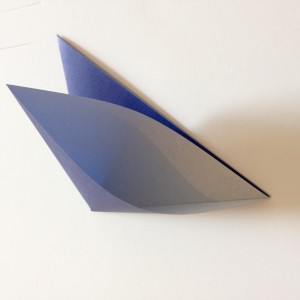 Fig 4. Take the top flap and fold down…

Fig 5 …into a square 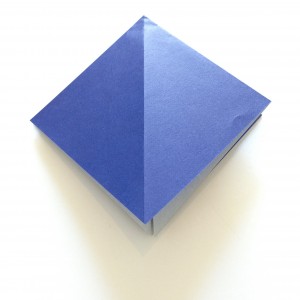 Fig 6. Repeat for the reverse side 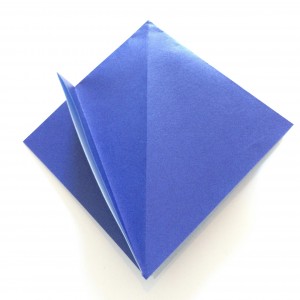 Fig 7a. Fold the sides of the top layer into the centre 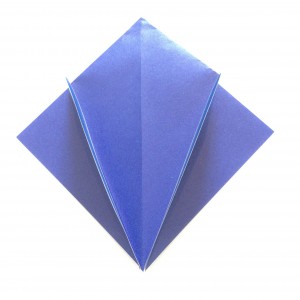 Fig 7b. Fold the sides of the top layer into the centre, to create a crease 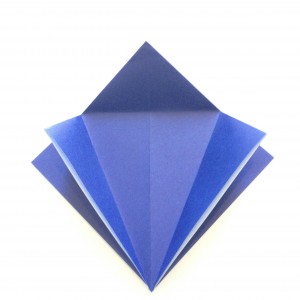 Fig 8. Make a crease along the top to make the next stage easier 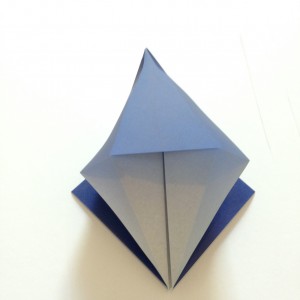 Fig 9. Lift up the top flap from the bottom and fold back along horizontal crease, easing the sides in as you do so 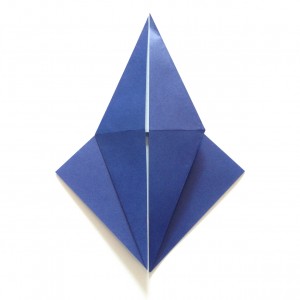 Fig 10. Flatten the folds into a kite shape 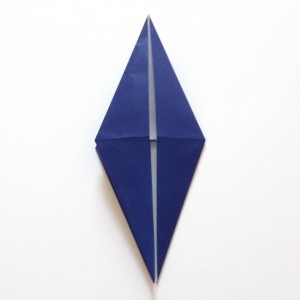 Fig 11. Repeat on the reverse side so the paper looks like this 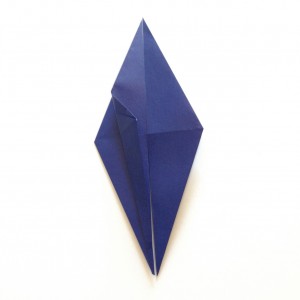 Fig 12. Fold one side of the kite into the middle 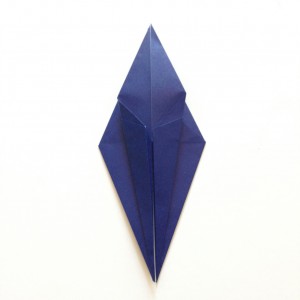 Fig 13. Repeat with the other side of the kite 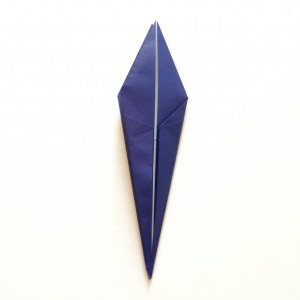 Fig 14. Repeat these two folds on the reverse 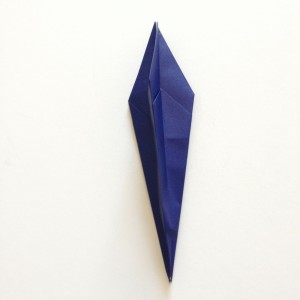 Fig 15. Fold the front and reverse flaps over left to right so that the insides are uppermost 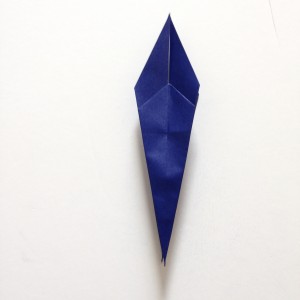 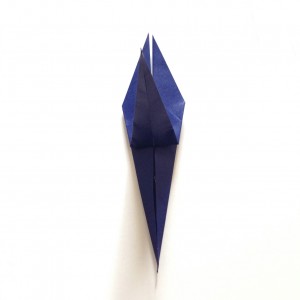 Fig 17. Fold up the top flap so the bottom point meets the top ones. 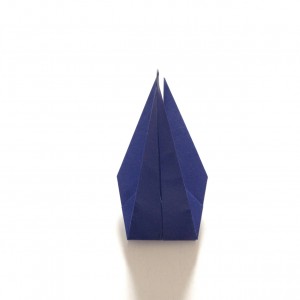 Fig 18. Repeat on the reverse side 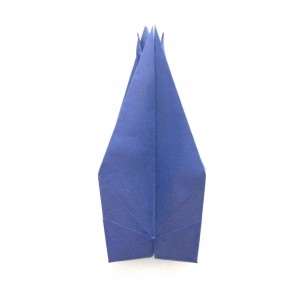 Fig 19. Fold the front and reverse flaps over left to right so the inside is uppermost again 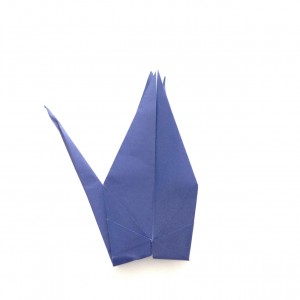 Fig 20. Take one of the inner flaps and fold it out at an angle 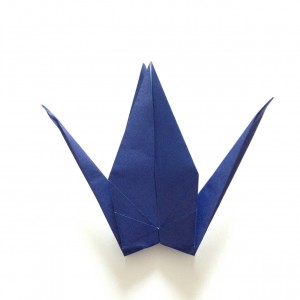 Fig 21. Repeat on the other side 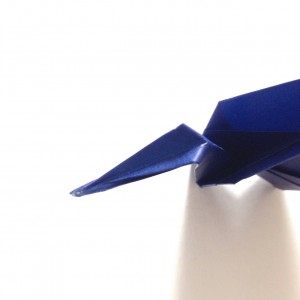 Fig 22. Make an inverted fold on one of the points to create the crane’s “head”

Fig 23. Fold the “wings” down so that they sit at 90 degrees from the body 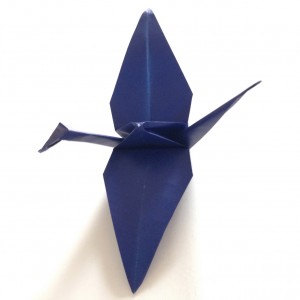 Fig 24. Gently pull the wings apart a little to fill out the body